from Unplugged II by Kevin Simnacher 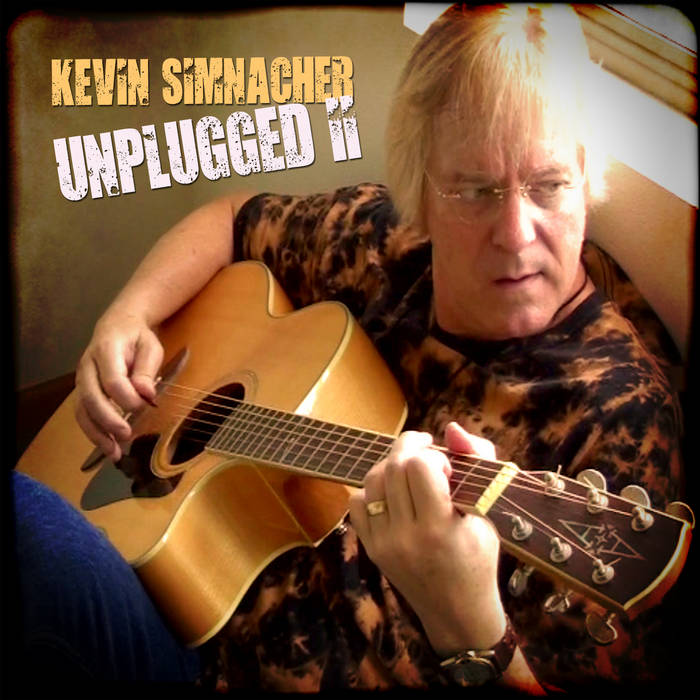 Kevin has played in various different bands over the years. Some just cover bands and a couple that actually wrote and recorded original material. One day, Kevin woke up, and decided to start his own album project, called "Window of Opportunity". Kevin has also released an all instrumental CD and is currently releasing songs for a third album, entitled, "Alternate Realities". ... more

Bandcamp Daily  your guide to the world of Bandcamp